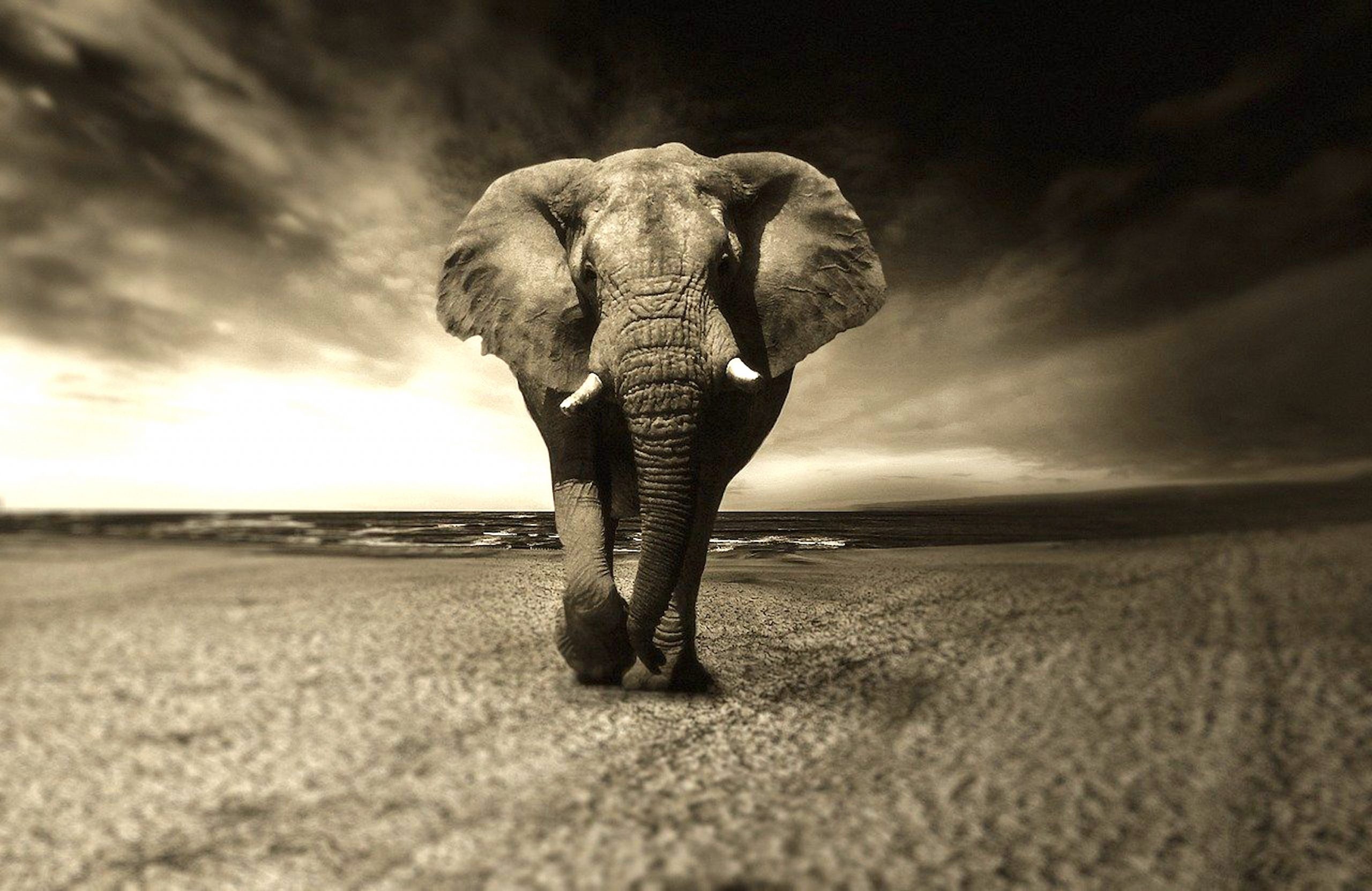 Imagine this being an adventure sport! You will not be jumping off a cliffside, but be on the road to the excitement, as you leave Kathmandu, heading for the safari tour. Several parks or reserves are available to tour. However, ten are National Parks. Two of the National Parks- Sagarmatha National park and Chitwan National park are listed under the UNESCO World Heritage Sites. The other areas are covered later in the National Park’s post.

Where is a Jungle Safari tour located in Nepal?

Chitwan National Park is famous for Jungle Safari Tour in Nepal. This tour can be taken by a jeep, on the back of an elephant, and trekking. You can even drive through the park as long as your rental company allows you to drive through the park. The existence of colossal trees, native birds with their sweet melodies, and with the exotic wildlife all around you, exuberance will create the sensation of feeling free. What better way to experience our extraordinary wildlife than to surround yourself in the environment of nature. If you are lucky, you may see a Royal Bengal Tiger at the Chitwan National Park and Bardia National Park.

The two most popular National Parks are Chitwan and Bardia, “Due to their popularity with travel visitors, the wildlife tours have become a major part of the economic health of the country.” @Wikippedia

Chitwan National Park is located in the Terai Lowlands of south-central Nepal. It is 90 miles from Kathmandu and is halfway between Kathmandu and Pokhara. In Nepal, jungle safari tours are among the most unique wild adventures for spectators of birds, wild animals, and even those seeking nature’s natural wilderness. The most popular area for a safari tour is in the Terai, which lies in Nepal’s southern lowlands.

Are you wondering how can a jungle safari tour be an extreme sport adventure? These wild animals are NOT locked up or contained in any way, so beware, you are on their turf and this is why the Jungle Safari is considered an extreme sport adventure in Nepal. Although there is a large chance you will not see a tiger, the Rhinos are abundant and have been known to charge a visitor in the park. Injuries have been severe bites or death. There are also pythons, wild boars, and other wildlife capable of bringing harm should you startle them. However, a guide knows how to scare them away. The park is also known to accommodate the Sloth Bear, who has a reputation of attacking humans and reported that injury in the park can happen if you come upon this bear. For this reason, I strongly suggest that you hire a guide for the five to ten dollars, rather than take a chance.

“It was established in 1973, that it was Nepal’s first National Park, and located in the Southern Central Terai of Nepal”

What Animals Can Be Seen in a Jungle Safari?

When you think of Nepal, do you imagine a jungle safari? Well, not I. Nepal is known for the Himalayas and Mount Everest and trekking but not a jungle. The truth is, Terai’s tropical wilderness is the habitat of wild endangered animals. The Chitwan National Park is home to 68 species of mammals to include deer, monkeys, tigers, leopards, sloth bears, wild boars, and hyenas. There are also 544 species of birds.

What is the cost to visit the Chitwan National Park? The cost is reported as the same in both the Chitwan and Bardia National Parks. It does depend on many factors and what you would like included in your price. You speak directly with a travel agency.

What will you see at the Chitwan National Park?

In Nepal, the rhino population was estimated at ca. 1,000 in the Chitwan valley until 1950. The area was well protected by the then Rana rulers for sport hunting. It was also secure from outsiders since malaria was rampant. Only a few indigenous communities like the Tharus, who are immune to the disease, lived there. Their impact on the natural environment was negligible., is a protected species and there are approximately 2,000 left on earth. Nepal’s efforts to be sure the habitat is right for them is now is home to 1,000. While these creatures prefer to be alone they are no pacifist.

Snow leopards (Uncia uncia) are found only in the mountains of central Asia and the Himalayas. It is estimated that there are about 4,510-7,350 snow leopards. … Based on sightings, reports and anecdotal oral history, snow leopard presence has been suggested in 8 mountain protected areas of Nepal. @WWF

Please be sure to verify the cost with your travel agent. Prices are subject to change without notice. Be sure to have your camera ready. Inside the park, you will enjoy the possibilities of seeing many wild animals, but be sure you set up reservations early for the best guides and tours available.

When is the best time to visit the Chitwan National Park?

The best time of year to visit the park is from October and March. At this time you will enjoy fairly clear skies and comfortable temperatures around 77 degrees (25 celsius).

That said, between late January to March, the villagers chop down the tall Phanta grass for easier viewing of the majestic animals.

“A wilderness of rich ecosystem that includes mammals, birds, reptiles, and water animals of numerous kinds. The highlights of this park are the 500 Asian one-horned rhinoceros (One-Horned Rhino) and some hundred nocturnal Royal Bengal Tigers that live in the dense forests of the park. You will discover a lost world of towering trees and twisting vines, of pre-historic rhino and lumbering elephants, crocodiles, pythons, and deer.” Where is the Bardia National Park located?

Bardia National Park is also located in the Terai.

The Bardia National Park, is the largest, one of the most popular tours, and the most natural park of Nepal, being largely undisturbed.

The Bengal Tiger can be seen in both the Chitwan and Bardia National Parks. Although their sighting is rare, they are living in both parks.

Bardiya National Park is a protected area in Nepal that was established in 1988 as Royal Bardia National Park. Please be sure that you follow us and read the detailed report about National Parks. This national park is not as developed at Chitwan in commercialism but a park where animals are spotted in their natural habitats. Its size is 968 sq KM or 239,000 acres. It was established for protecting the ecosystems and conserving the tiger’s habitat and its prey.

The Bardia National Park is home to 53 or more mammals to include the rhinoceros, wild elephants, Bengal Tiger, swamp deer, and Gangetic dolphin.

How do you get to the Bardia National Park from Kathmandu?

There are daily buses that travel from Kathmandu to Mahendrenagar (alight at Ambassa). This drive is a long 15-hour ride, but the scenery is well worth the time. It passes through mountains and forest and the mostly flat rural Terai. These tickets run 1200 NRs

What are the admission costs and hours for Bardia National Park?

The cost is based on many variables. Such as the location of where you stay for a hotel, and the number in your group. Expect to pay from $200 up to $3,000  also depending on what you want to include in the tour. Example…motel, food, park passes, a jeep, elephants back, car rental, guides…many factors are considered so my best advice is to speak with a local travel agency either in your own country or in Nepal.

Park hours will depend on the season you travel. Please speak with your travel agent about these specific facts.

Things you should know before Trekking to Everest Base Camp