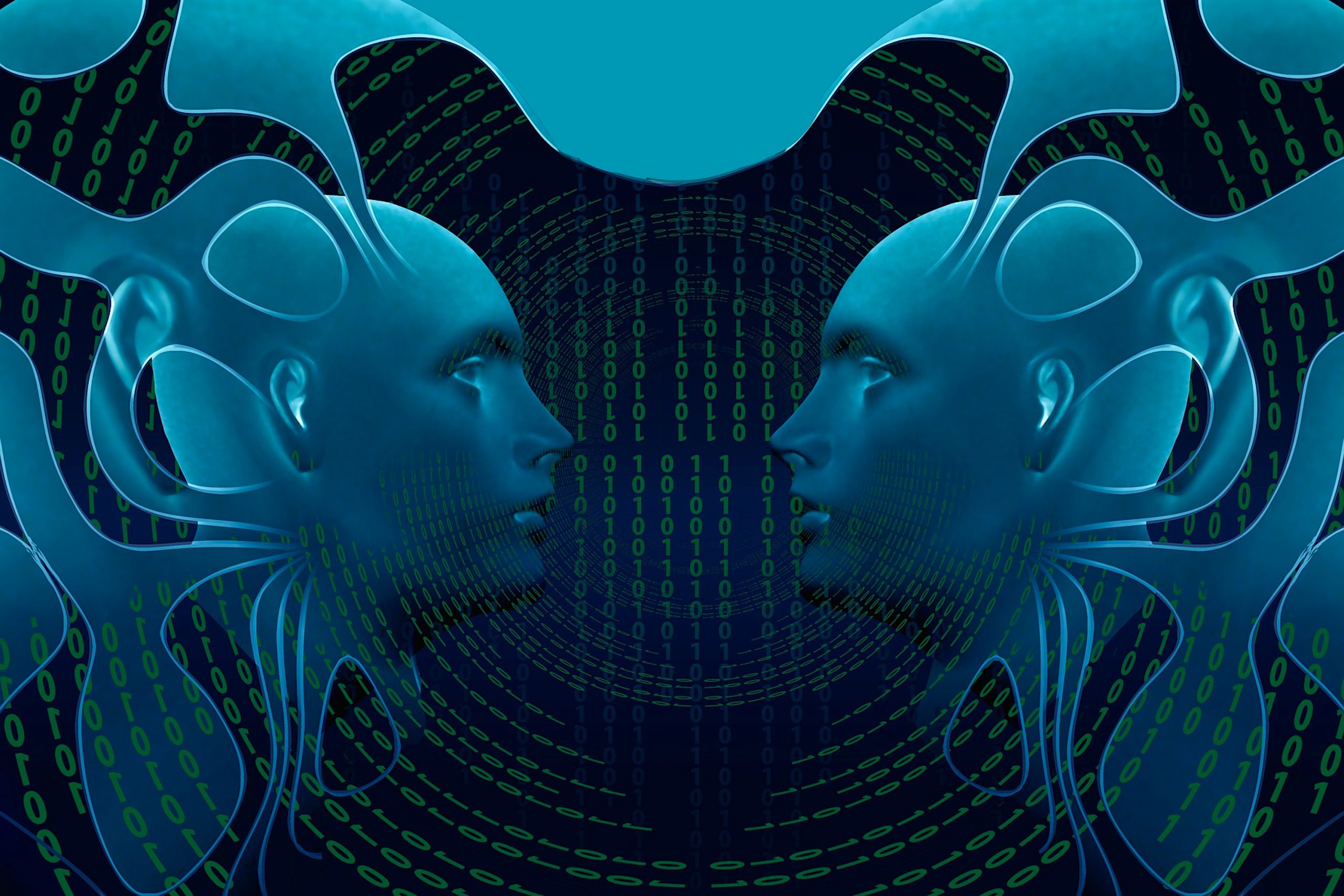 Abuse, Does It Not Have Any Shame? What goes through your mind when communicating with anyone? Do you see them as equals, someone inferior, an object, or a person that you can take out your anger and rage on? Here is a definition I found after researching the effects of abuse. Abuse is physical, sexual, emotional, economic, or psychological actions or threats of actions that influence another person. Other words to describe abuse also includes any behaviors that frighten, intimidate, terrorize, manipulate, hurt, humiliate, blame, injure, or wound someone. Abuse does not discriminate amongst anyone or anything. It occurs to men as well as women; adults as with children, and the elderly as with even babies. Abuse occurs from the parents, siblings, medical providers, parents, clergyman, and almost every category of life form. It’s a disgraceful behavior from out of control individuals unable to keep their emotions intact. They say animal abuse is a sign of a person who will commit a crime of tedious nature to human life as well. It is a form of power and control keeping another, human or animal in fear and doing anything an abuser would desire. Shackled in life, often from the time of youth lasting throughout life, can become the worst nightmare for the millions of many suffering from the lasting effects of abuse. Terror suppresses in the hearts of too many living in our society. Suppressed because they dare not speak of the attacks to their body, mental or emotional senses from abuse. Did you know there are multiple types of abuse? You would be alarmed to see or understand the many ways in which part off our society suffers at the hands of others. I know of several people, men, and women, along with animals that have all suffered abuse in ways unspeakable to me. I find it heart shattering to think so many lays awake so they are ready for when the next attack may take place. Or unable to sleep from the hunger abuse they endure, in sheer terror, vomiting from fear and crippled to help themselves from possible retaliation.

I have met a woman who has lived more than half of her life in varying types of abuse. As a young child, Mamie suffered at the hands of her mother where she was cut, beaten savagely, burned, molested by a family acquaintance, and rejected to the point of near suicide. You may ask what circumstances from which she came. Perhaps you are asking yourself if she was from a low-income family or one who had nothing and felt the stresses of life. Or maybe she was raised in a family with means and not wanted due to her sexual gender? All of the above applied to her life as it does to millions. But, sadly, her abuse began at age three years as did her nightmares. Spoiled friendships and hampered adult relationships were difficult to find as she knew never knew what love was until she became forty (40). As Sharada, Mamie could not even find refuge with the police who only told her she should not speak about her family in such a manner.

Yes, do ask yourself if abuse has any shame. The shame should not be at the victims’ lap but to the perpetrator, but does it? Have you ever said out loud or to yourself, what a shame but I do not want to get involved? That is undoubtedly the easy way out but is it right?

My book, The Golden Lady of Nepal, speaks of the same type of story, but Sharada, lives in a country where women are not as equals. But, while Sharada, suffered the same bodily insults it began at an older age than Mamie, but just as savagely. Her cries went unheard and never received by those who could stop it. Her abuse even came from her closest allies. Although they were her supporters in hard times, it was their silence when Sharada needed it, that took on just another form of abuse. Those suffering from abuse likely to spend hours in fear of death or further abuse hiding where they are likely crying hysterically, alone in the dark, and as their only sense of relief.

As an eye-opener, let me share with you some of the ways abuse occurs. Different health organizations have identified these as some of the areas of abuse/violence.Examples of abuse include physical or sexual abuse, psychological abuse, neglect,emotional, physical, mental, modern slavery, domestic violence, financially crippling,modern slavery, discriminatory abuse, and institutional abuse. I have also found this Internet support link for women and hope you will reach out for help for yourself or any victims you may know about needing help. Source: https://www.wadvocates.org/find-help/about-domestic-violence/what-is-domestic-violence/gclid=CjwKCAjwscDpBRBnEiwAnQ0HQADXNHnGWtplGQBz3tcuc9nBSqby7rzWuAGoztR6usThjXM_hHFdbxoCODQQAvD_BwE

Men, I did not leave you out!
More than 830,000 men fall victim to domestic violence every year, which means every 37.8seconds, somewhere in America a man is battered, according to the National Violence Against Women Survey. While more than 1.5 million women are also victims, everyone — no matter their sex –deserves help. https://www.webmd.com/balance/features/help-for-battered-men#1

From Web MD:
Abuse is physical, sexual, emotional, economic or psychological actions or threats of actions that influence another person. This includes any behaviors that frighten,intimidate, terrorize, manipulate, hurt, humiliate, blame, injure, or wound someone Please listen up and help me bring attention to abuse. It must stop. It is a global issue, not to any one country. It can carry only sadness, despair, and some give up. Let’s together bring a stop to youth suicides and what is now an epidemic …reported information coming forward from nursing homes across the world. We are in a time of aging citizens, and in the USA, the baby boomers are now seniors suffering abuse. It’s known as using some physical force on an elder person that can be expected to cause bodily harm, ongoing impairment, or physical pain. This abuse may include striking the individual with the hands or an object, beating, shoving, pushing, biting, slapping, shaking, burning, or kicking the victim.